Get in the game with Cedar Hill Esports!

A new program started by the Cedar Hill Parks and Recreation department, Cedar Hill Esports, lets community resident’s sign up for tournaments on their favorite games and compete against their friends and others from home!

1. Check out the tabs below to view our active tournaments.2. Use the form to register for the tournament.3. When registration ends we will send out bracket and tournament play information. 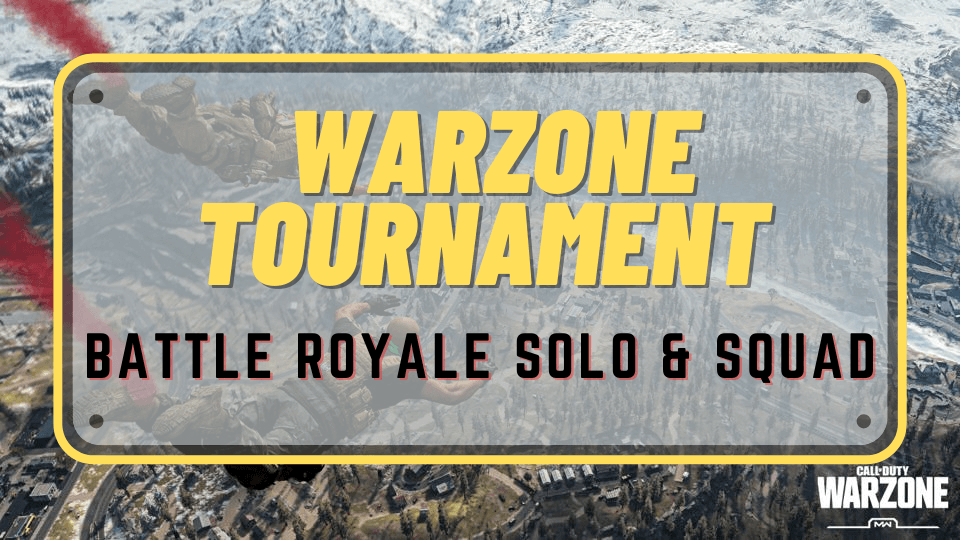 “Warzone is a new, massive combat experience with up to 150 players from the world of Call of Duty: Modern Warfare and is free-to-play for everyone.” -Activision

Join the Cedar Hill Esports Warzone Tournament. Check out the rules and scoring below, register using the registration form, and be sure to join our Discord server!

Find some teammates or play as a lone wolf, and let’s get ready! 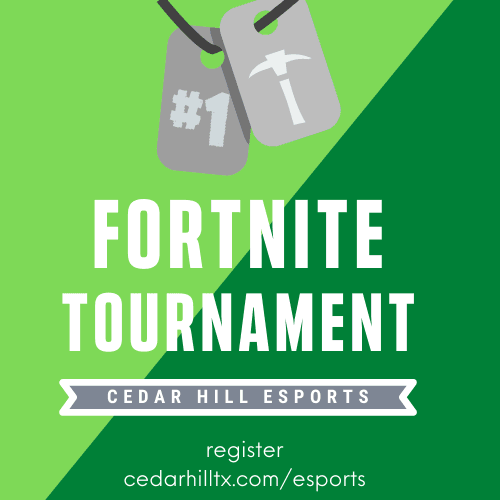 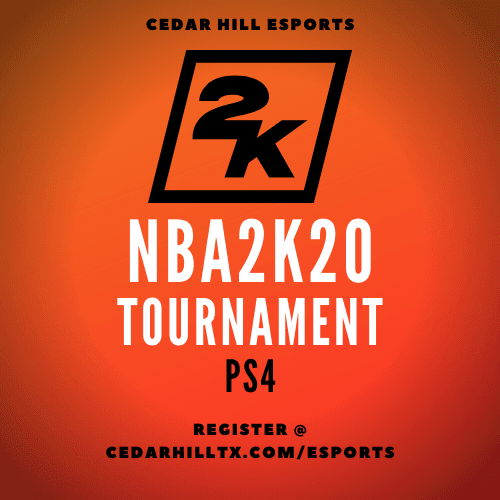 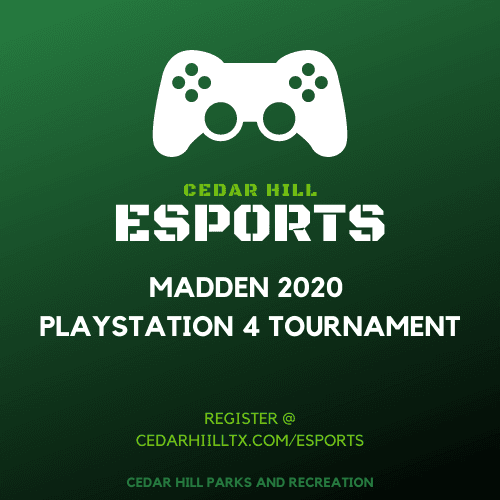