The purpose of the 2012 Parks, Recreation, Trails and Open Space Visioning Master Plan is to establish a vision for the future of Cedar Hill and to identify strategic actions to enhance the quality of life and image of the community.

The parks, recreation, trail and open space elements for this plan were developed in compliance with Texas Parks and Wildlife Department requirements for park master plans.

An update to this plan is available below. 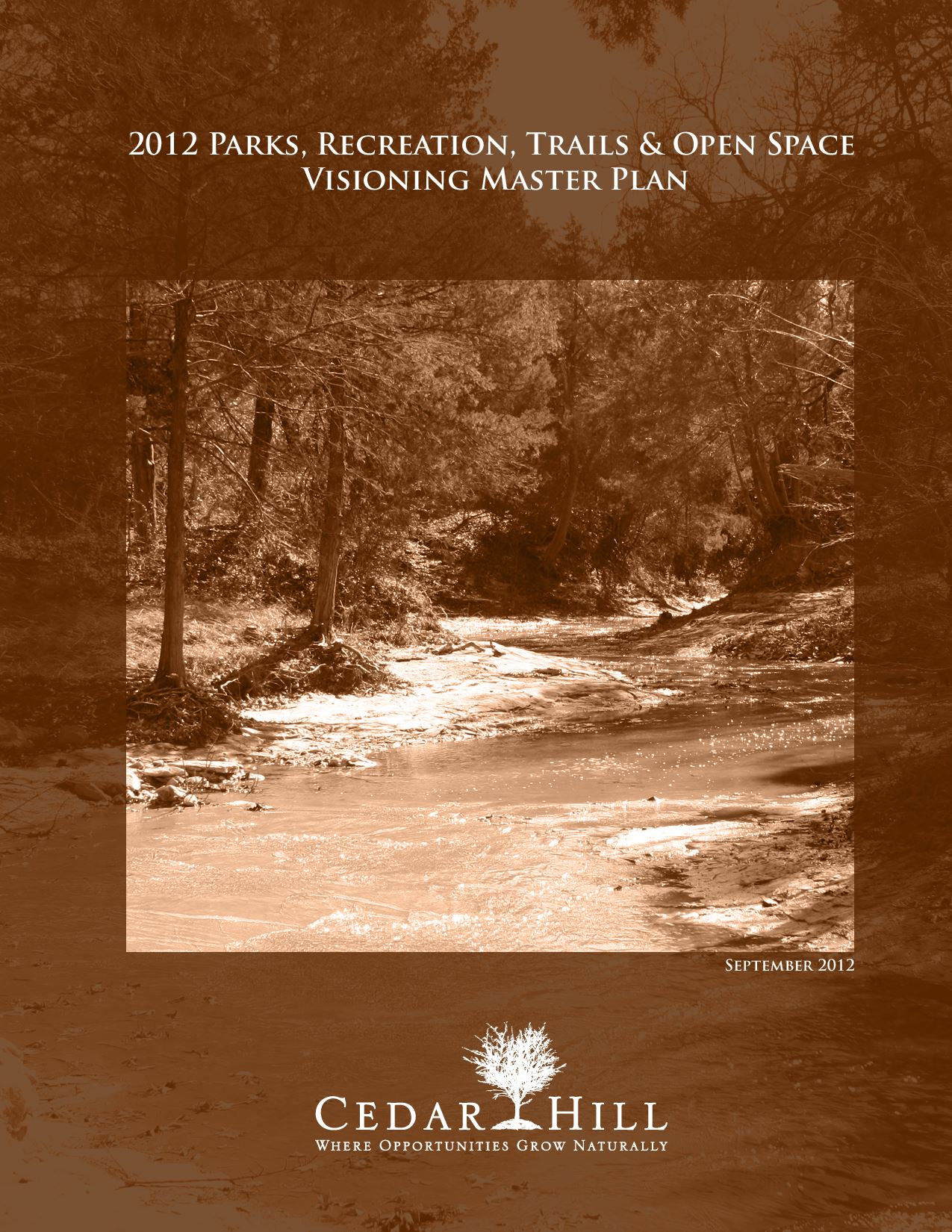 About the 2019 Master Plan Update

The Cedar Hill 2012 Parks, Recreation, Trails & Open Space Visioning Master Plan was adopted in September 2012. The 2012 plan is based on three innovative concepts: the City will grow and flourish as a city within a park; 20 percent of Cedar Hill’s land area will consist of public and private open space; and the interface of nature and built environment will be celebrated and influence the design of public infrastructure.

As with most cities, the economic recession from 2008 through 2014 prevented Cedar Hill from fully funding and implementing many recommendations for the park system in the 2012 Master Plan. Because of this, many of the goals and recommendations in the 2012 plan remain relevant and continue to serve as a guide for the development of the parks system.

The Texas Parks & Wildlife Department requires the Master Plan be updated five years from the original adoption date. This update of the Master Plan addresses the following:

The purpose of this update is to document the achievements since the 2012 plan, identify preferences and priorities, and provide guidance for the continued development of Cedar Hill’s parks, recreation, trails and open space system. The plan will also help the City of Cedar Hill compete for grants from various regional, state, and federal sources, including the North Central Texas Council of Governments and Texas Parks & Wildlife. 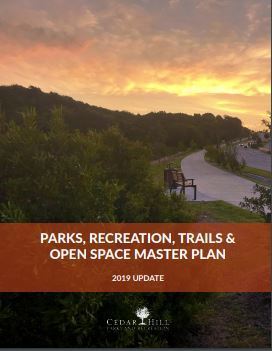 Click the Images to View Our Master Plan by Chapter 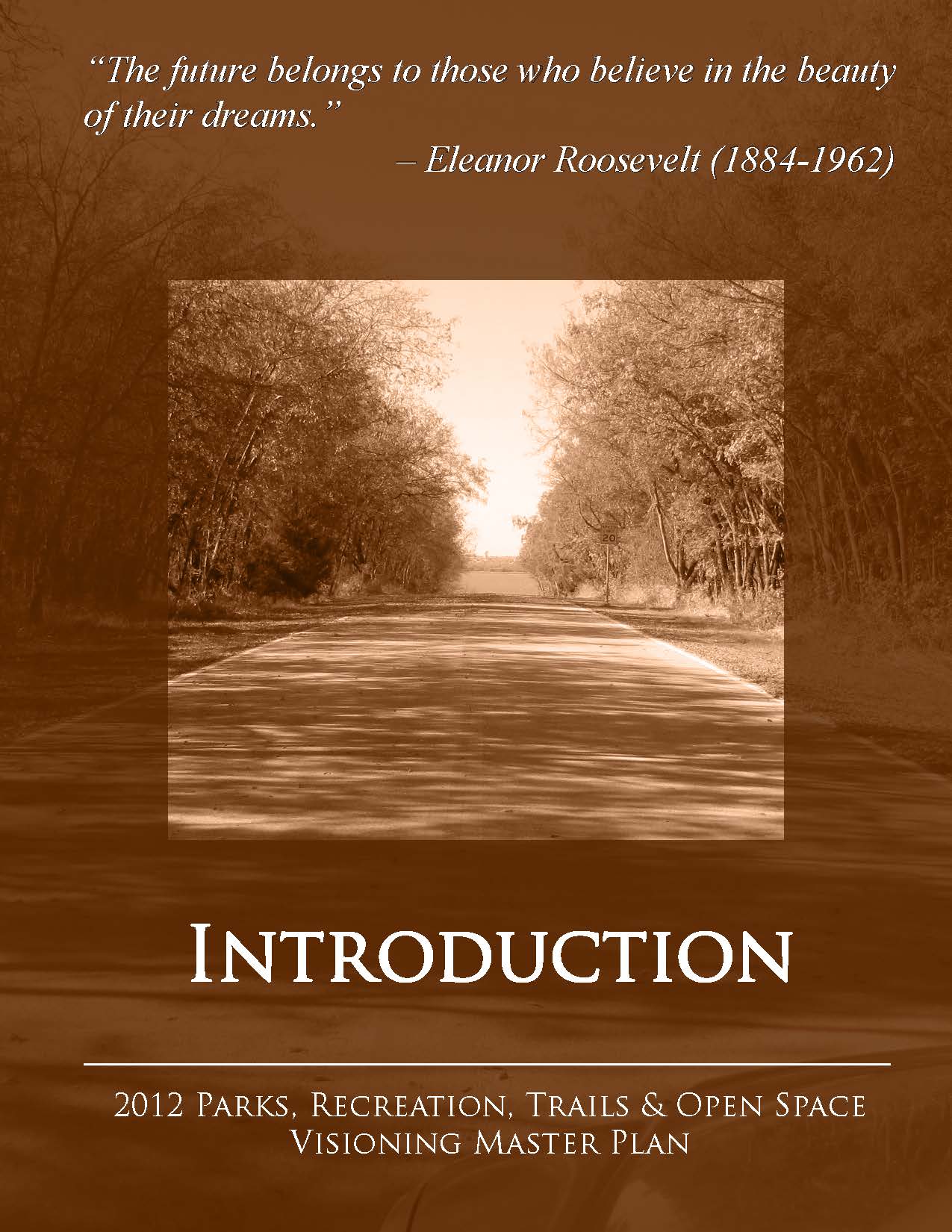 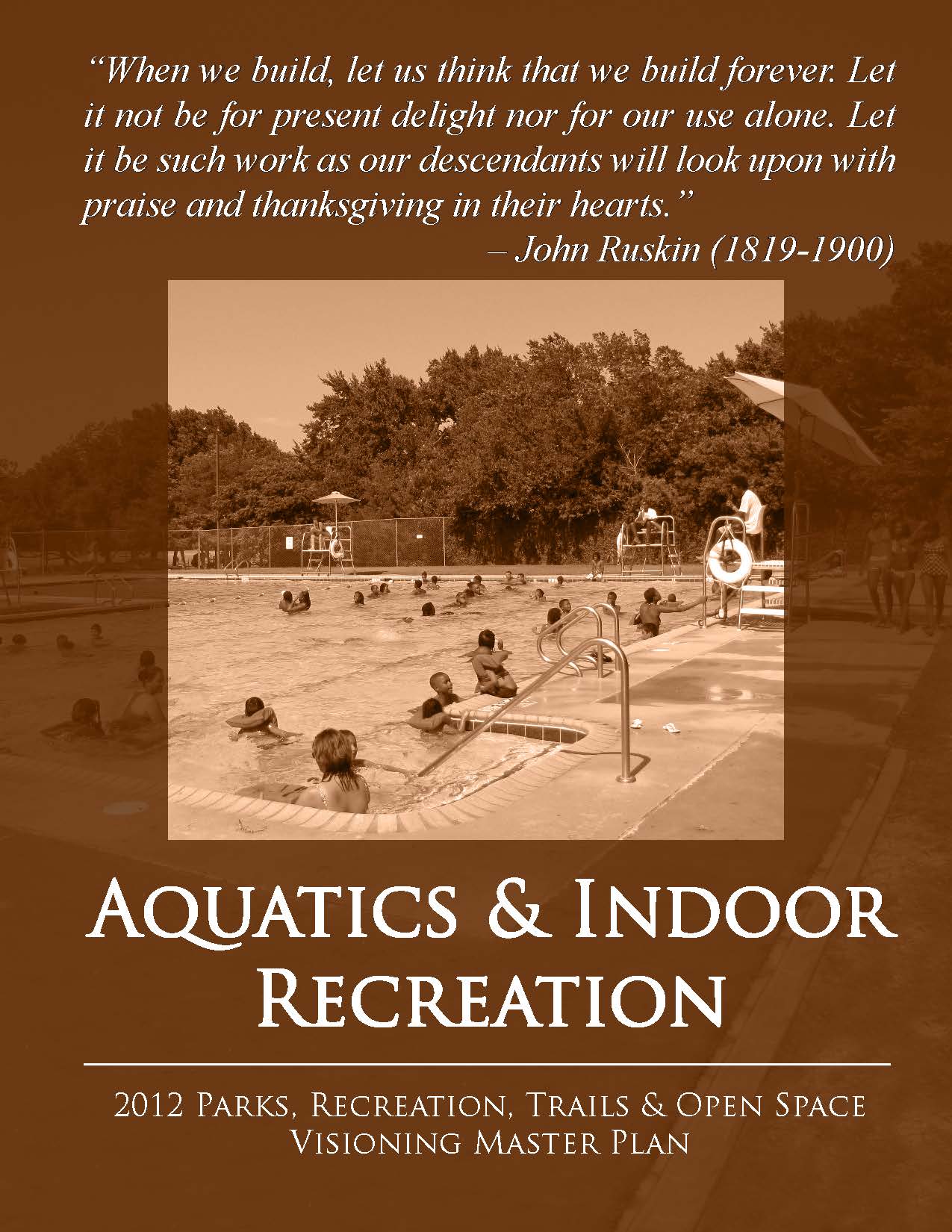 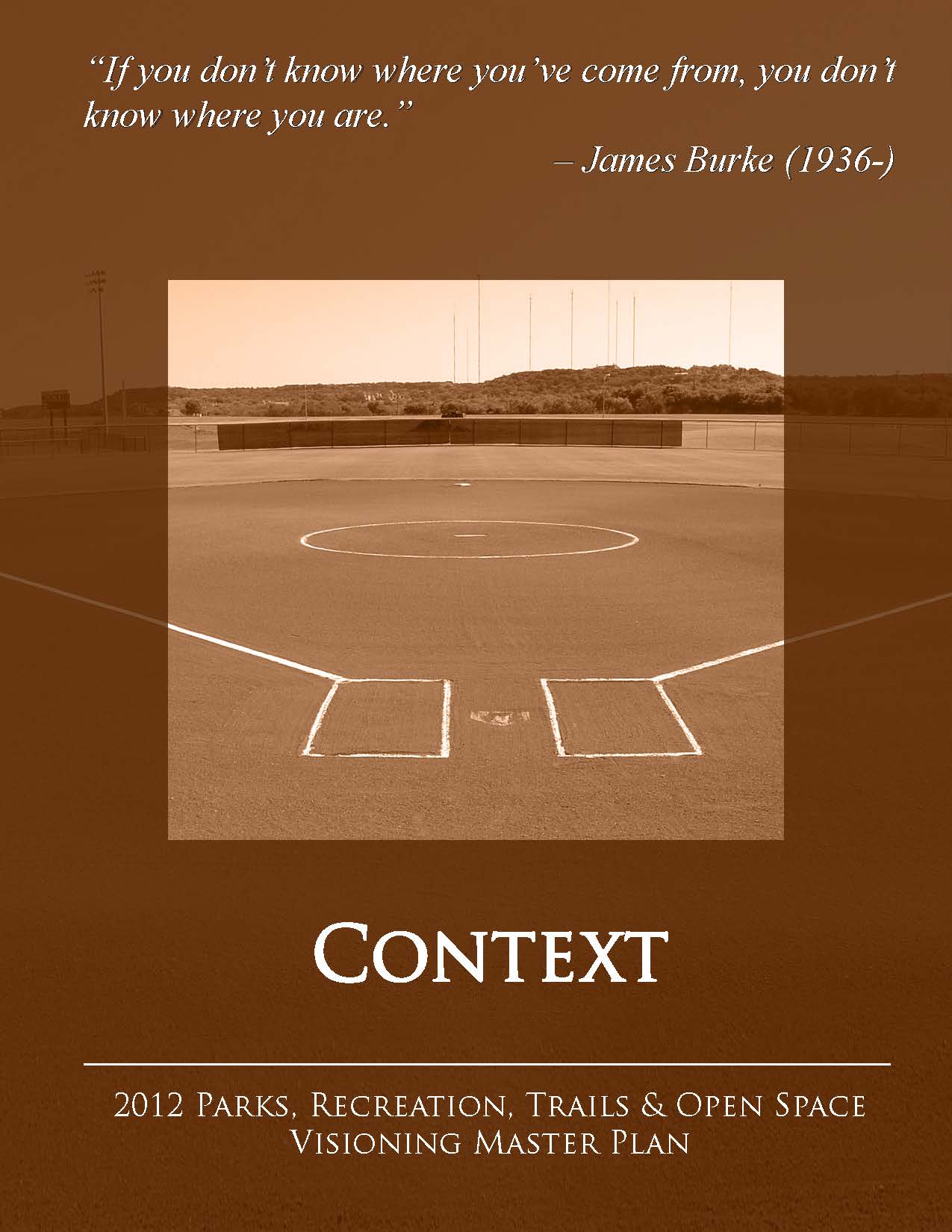 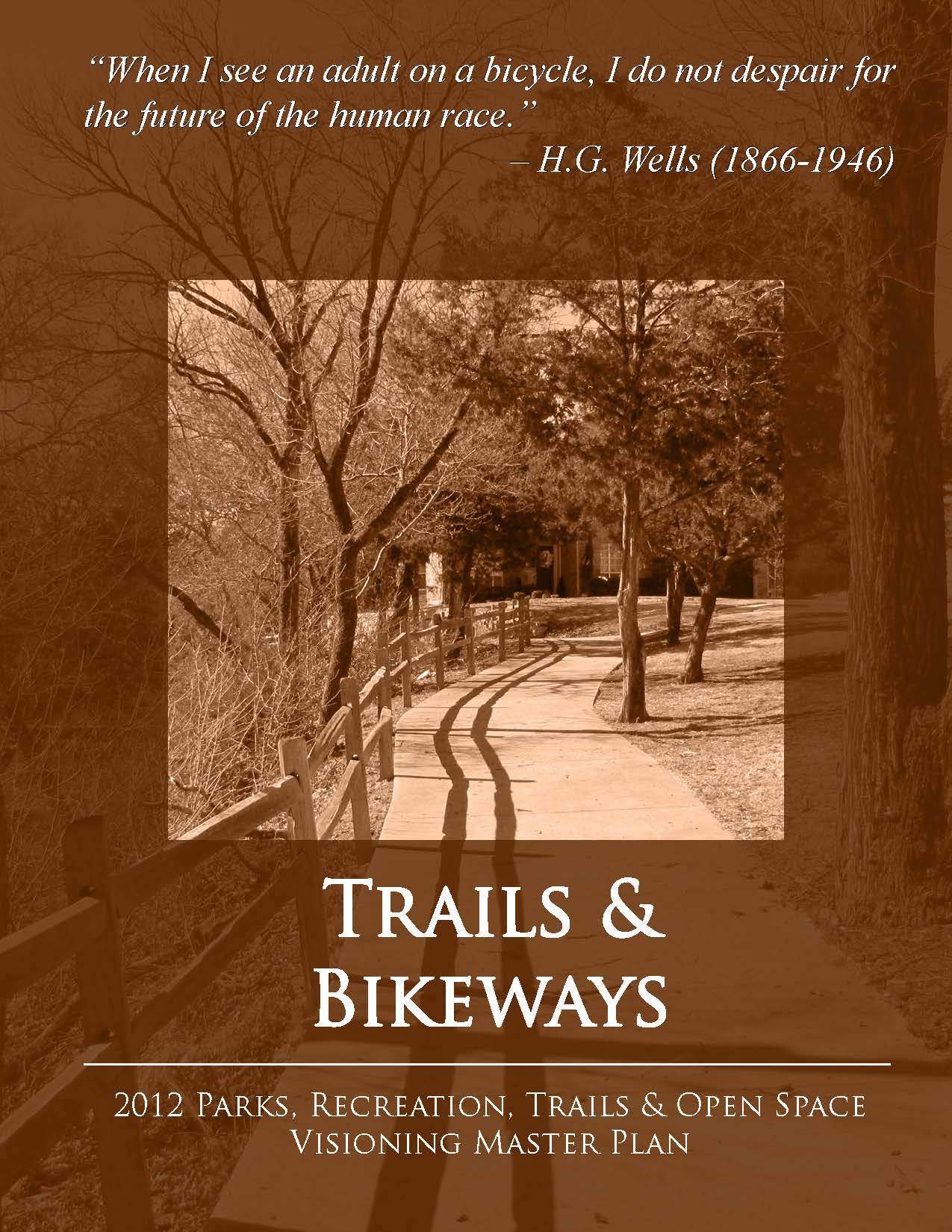 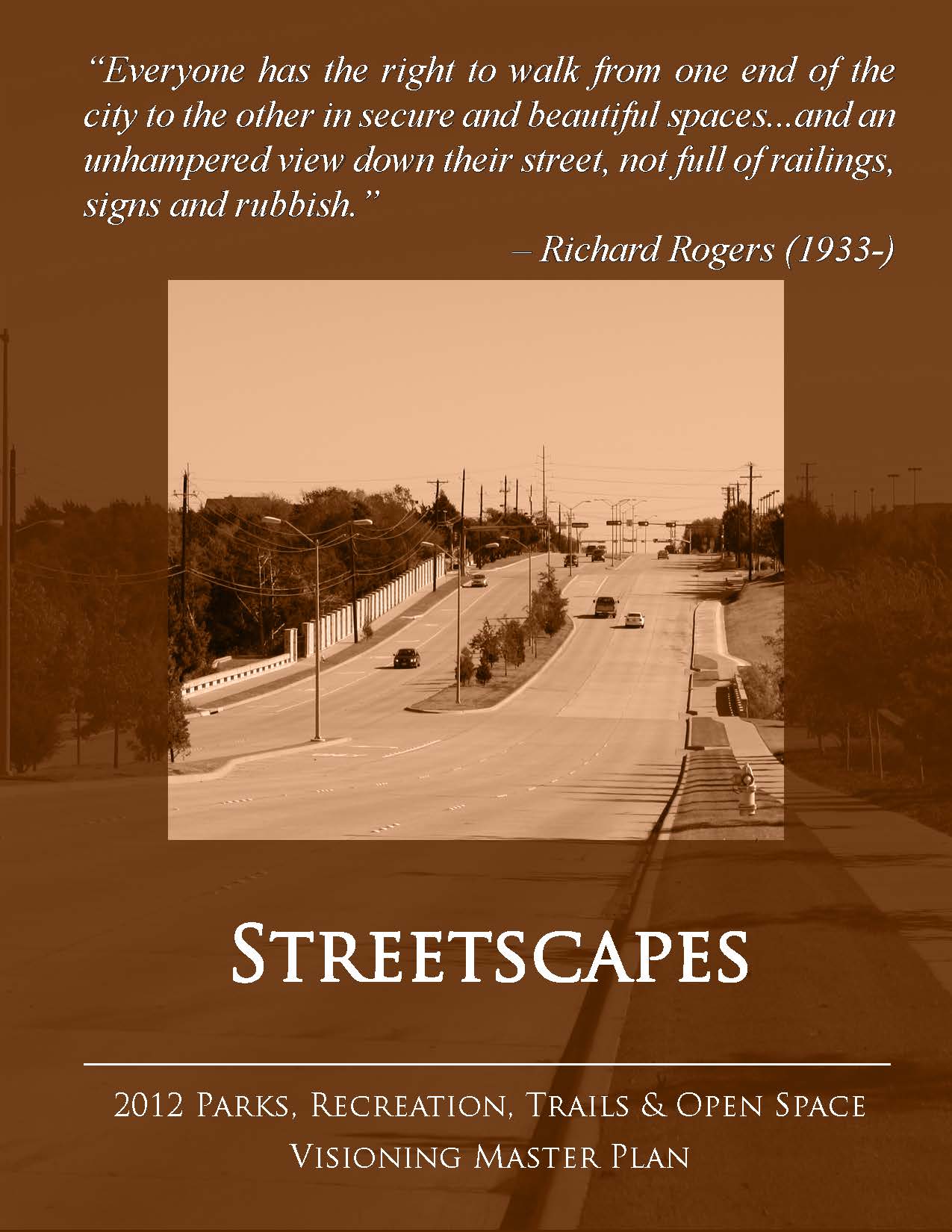 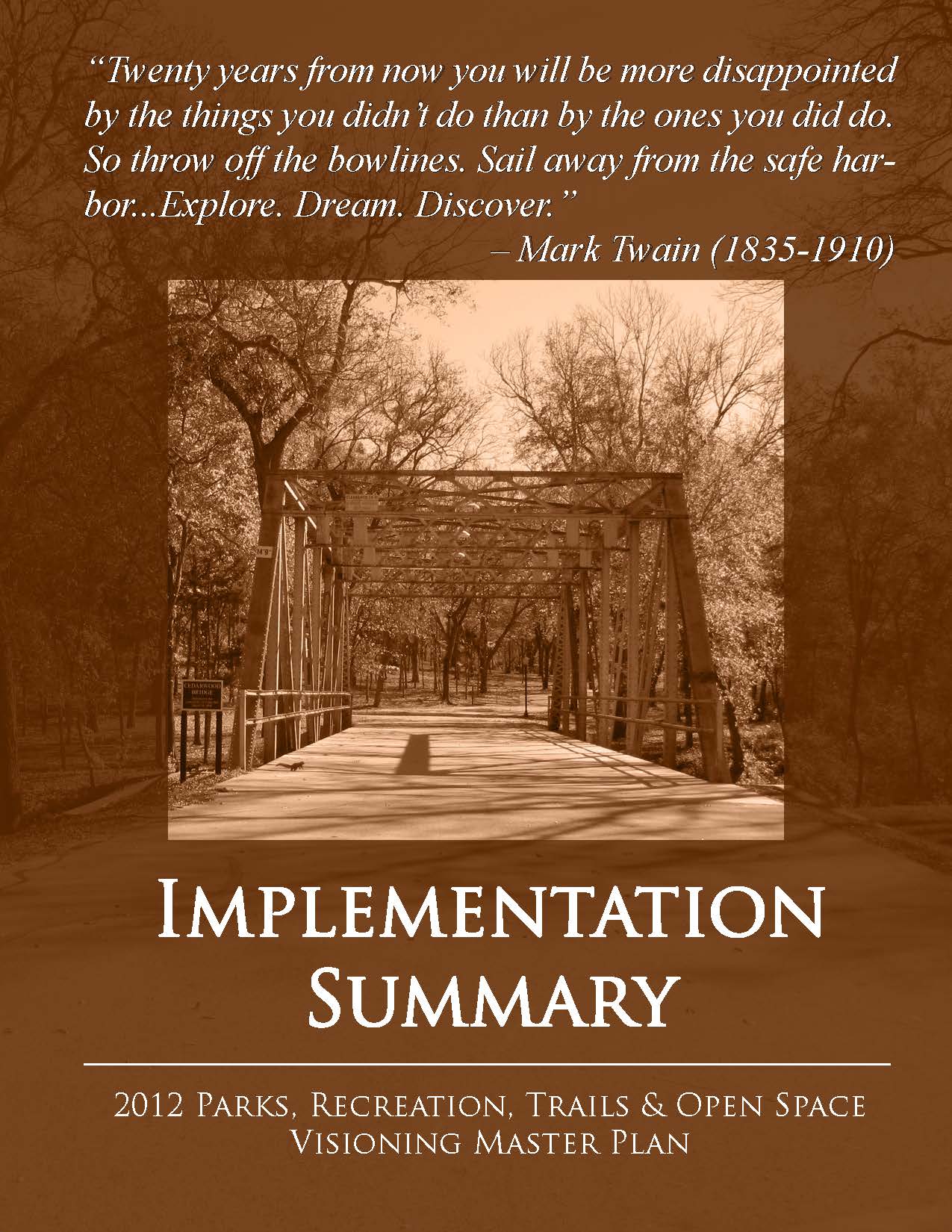 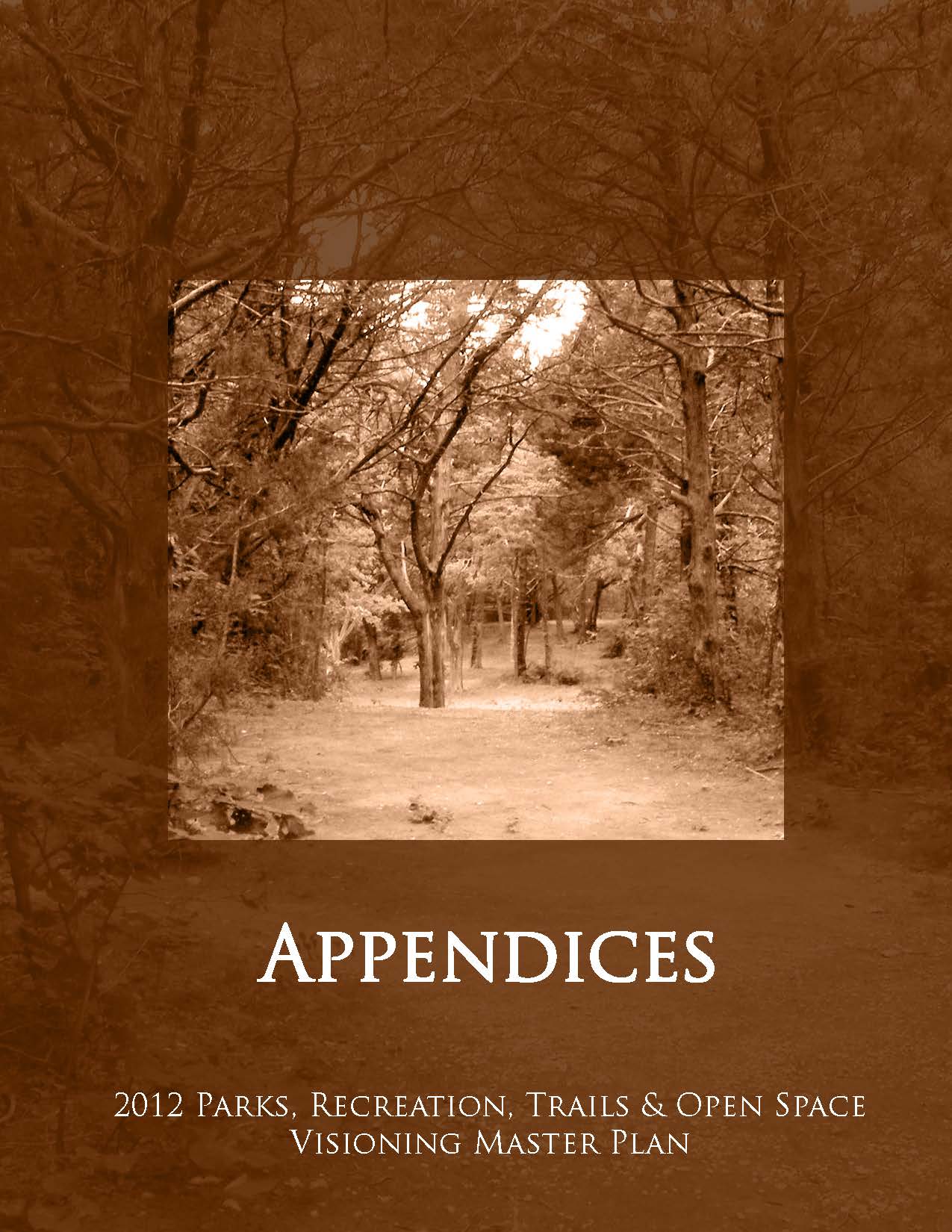