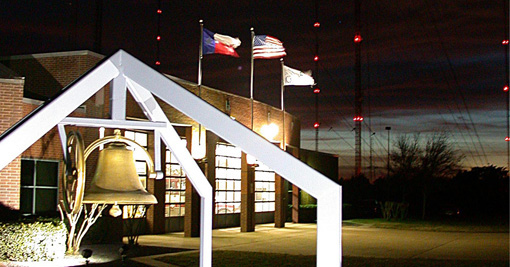 Station 211 is the Central Fire Station. The east side of the station are the Fire Administration offices. The station was built in 1987. December 2000 the station was dedicated to the first paid Fire Chief, Charles Ray Sims. Chief Sims was the Fire Chief from 1985 to 1995.