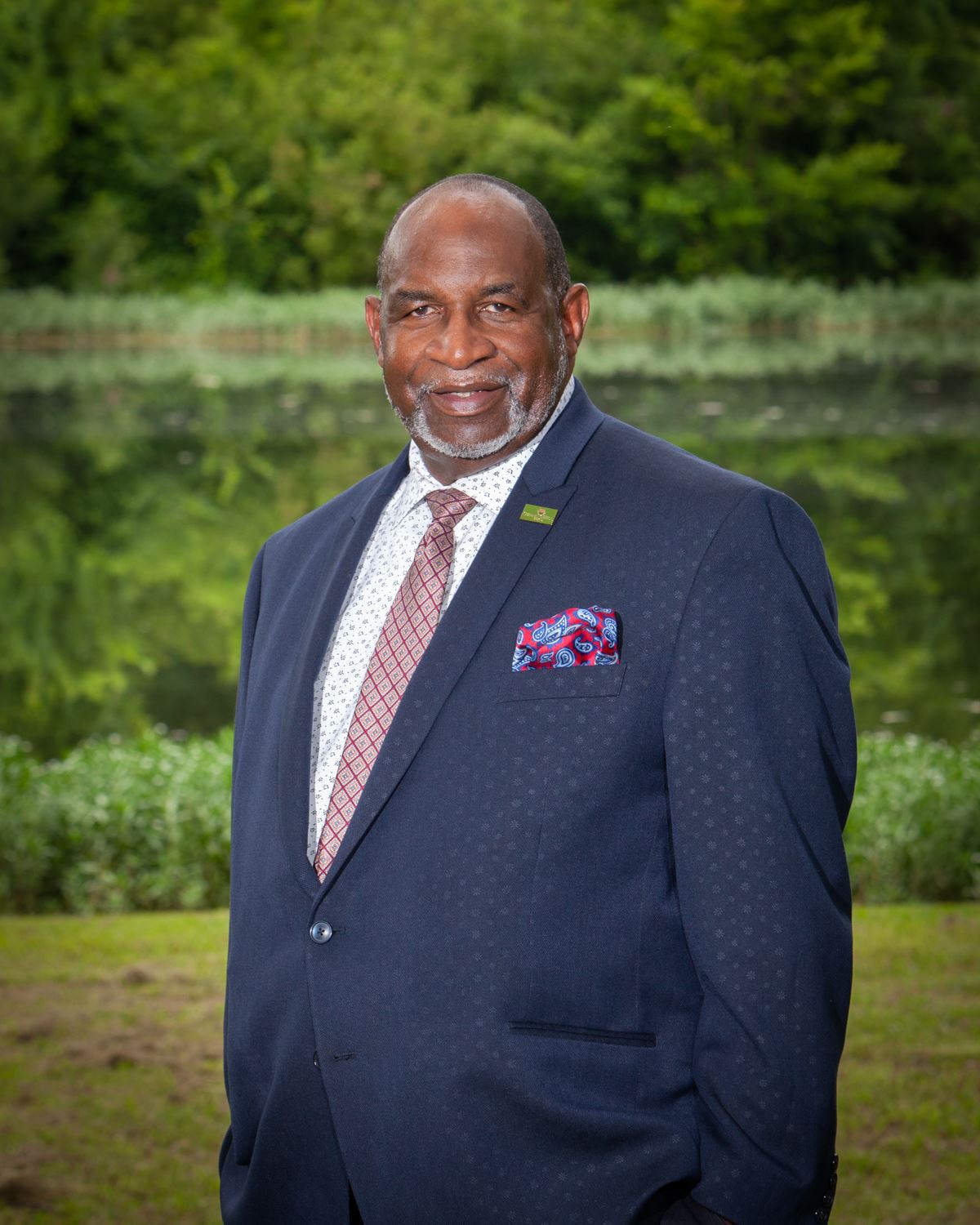 Clifford R. Shaw was elected to the Cedar Hill City Council, Place 6 in 1998. Clifford has been active in the Cedar Hill community since the early 1990s when he coached his children's youth sports teams.

As a city council member, Clifford is proud of the growth and economic expansion that has occurred in Cedar Hill during his tenure. He looks forward to opportunities to enhance Cedar Hill as a destination city and to continue to position Cedar Hill to take advantage of smart growth and development. He is committed to forward-thinking citizen engagement and welcomes opportunities to communicate with citizens about their city government. Clifford believes that Cedar Hill is special because of the city's diversity and its residents' willingness to talk openly and candidly about sensitive issues.

Committed to ensuring a high quality of life in Cedar Hill, Clifford is a strong advocate for parks, recreation, and open space. He was instrumental in the development of many community facilities enjoyed today, including Valley Ridge Park, the Alan E. Sims Cedar Hill Recreation Center, and the Cedar Hill Government Center. Clifford is passionate about strong neighborhoods, and he has supported initiatives to strengthen the city's focus on neighborhood engagement and beautification.

Prior to his service on the city council, Clifford was engaged in Cedar Hill as an advocate for African-American representation and participation in city government and the school district. He helped found an organization, Diversity and Equality in Cedar Hill, which worked to elect the city's first African-American council member in 1995.

Clifford holds a Bachelor of Science in Electrical Engineering from Prairie View A&M University and works as a system engineer for DCMA Lockheed Martin. Clifford is proud of his three children, who are all CHISD graduates: La'Katheryn, LaKandice, and Clifford Jr.